Start a Doc in Maine

Right to file a Lein against former business partner?

I've signed a lien waiver before the project started , can I put then on lien?

I was hired as a subcontract to do the framing in a project in Portland, ME. Its been a year since we delivered the work and they haven't paid us, what can I do to get paid?

What are my options?

New home build in Maine. Financed through a construction loan. Home is almost finished and I just got a final invoice and it is significantly more than the original estimate (which is how much my loan is for). We have made some changes along the way but never signed any change orders....

Does a mechanics lien have an expiration date in the state of Maine? 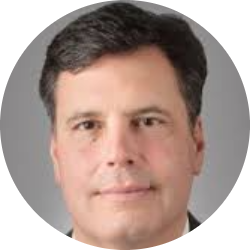 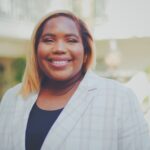 What You Need To Know About Construction Payment in Maine

This page helps you find answers to all of your questions about construction payment in Maine. Learn how documents such as pay applications, notices, contracts, lien waivers, mechanics liens, and more fit into Maine’s construction payment process. Select a document to learn more about how it applies to construction projects in Maine and to see your specific requirements.

Need help figuring out what document you need? Take a quick quiz and find out what the Maine requirements say you need to send next.

Need help understanding your options to get paid or get paid faster in Maine? Use this tool to understand all of your options, including your lien rights options, and the timeframes and steps involved.

Payment on Maine construction projects can be complicated. Read recent questions and answers about issues that come up when trying to get paid or make payment in Maine.