Start a Doc in Kansas

Which licences do i need for electrical installation as non U.S. company?

I am working for an austrian based company and we want to do electrical installation in the U.S. (especially in Kansas). However, not our employees will do the installation, but rather employees from our suppliers. Now the question would be: Which licences do we need in order to be allowed to do...

can a subcontractor file a lien on a job that he did not complete?

we have a subcontractor that has walked off of the job before his job was completed, we have paid him for what work he has done, does he have the right to file a lien on the balance as if he completed his job?

Should I file a lien. What do I say about back charges?

I have a gc telling me they cant pay until they realize the cost of corrections. Complete bs they also are saying that we got paint everywhere but they came and got a case of paint and I know they made the mess themselves but want me to pay for the bead...

I was working for a Contractor on a job site as an hourly subcontractor when the contractor told me he was going to severely under estimate the amount of hours from 80 that I had put in to 50, I walked off the job site immediately, I have proof that the kind...

have not received payment

We have a general contractor that has not paid us since Feb. and the job is now completed and they plan to take occupancy next week. They say they have not been paid from the owner yet. What can we do? 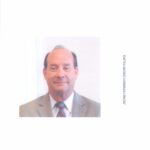 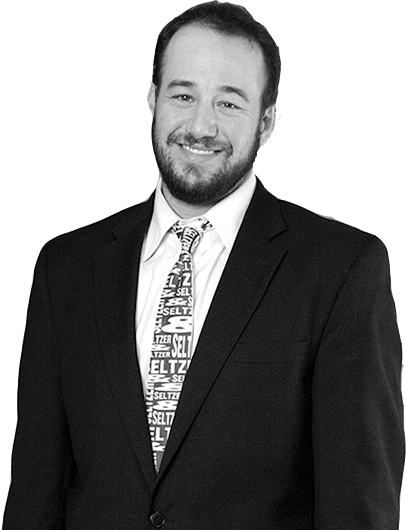 What You Need To Know About Construction Payment in Kansas

This page helps you find the free Kansas construction forms you need and answers to all of your questions about construction payment in Kansas. Learn how documents such as pay applications, notices, contracts, lien waivers, mechanics liens, and more fit into Kansas’ construction payment process and download your free lien, notice, or waiver forms. Select a document to learn more about how it applies to construction projects in Kansas, see your specific requirements, and download a free PDF to get started.

Need help figuring out what document you need? Take a quick quiz and find out what the Kansas requirements say you need to send next.

Need help understanding your options to get paid or get paid faster in Kansas? Use this tool to understand all of your options, including your lien rights options, and the timeframes and steps involved.

Payment on Kansas construction projects can be complicated. Read recent questions and answers about issues that come up when trying to get paid or make payment in Kansas.