New York Liens – How Long Are They Effective?

Another day, another post about how long a mechanic’s lien stays effective.  Today, we’ll take a quick look at New York – one of the states in which a lien may be extended.  The time period in which an action to enforce a mechanic’s lien must be initiated is necessarily congruent with the period of time the mechanic’s lien remains effective; and that period is set in stone and cannot be modified or extended.  In New York, however, the lien claimant is able to extend the effective period of the lien, and have a longer time before which an action to enforce the lien must be initiated.

New York CLS Lien Sec. 17 provides that, generally, a mechanic’s lien expires one year after the lien was filed.  This is true unless unless some affirmative action is taken by the lien claimant to enforce or extend the lien.  So, if the lien claimant is not yet ready to initiate a foreclosure action, how is the lien extended?

For any property other than a single family dwelling, an extension of the lien must be filed with the county clerk of the county in which the lien was originally recorded.  This extension must contain the names of the lienor and the owner of the real property against whose interest therein such lien is claimed, a brief description of the real property affected by such lien, the amount of such lien, and the date of filing the notice of lien, and works to extend the lien’s effective period for no longer than one year.  If the property is a single family residence, the lien may only be extended by a court order.

If an action to enforce the lien is not initiated within the extended period, the lien will be extinguished unless the lien claimant gets a court order continuing the lien.  That is, the lien claimant may be able to go to court and request that a judge allow the lien to be continued.  No continuance is allowed to last more than one year from the granting thereof, but a new order granting a continuance may be requested prior to the expiration of the original continuance.

In a nutshell, then, a New York’s mechanic’s lien is originally valid for one year front he date of filing; it may be extended by filing an extension with the county clerk in the county where the lien was originally filed; and may potentially be continued for two more years by the granting of a court order. 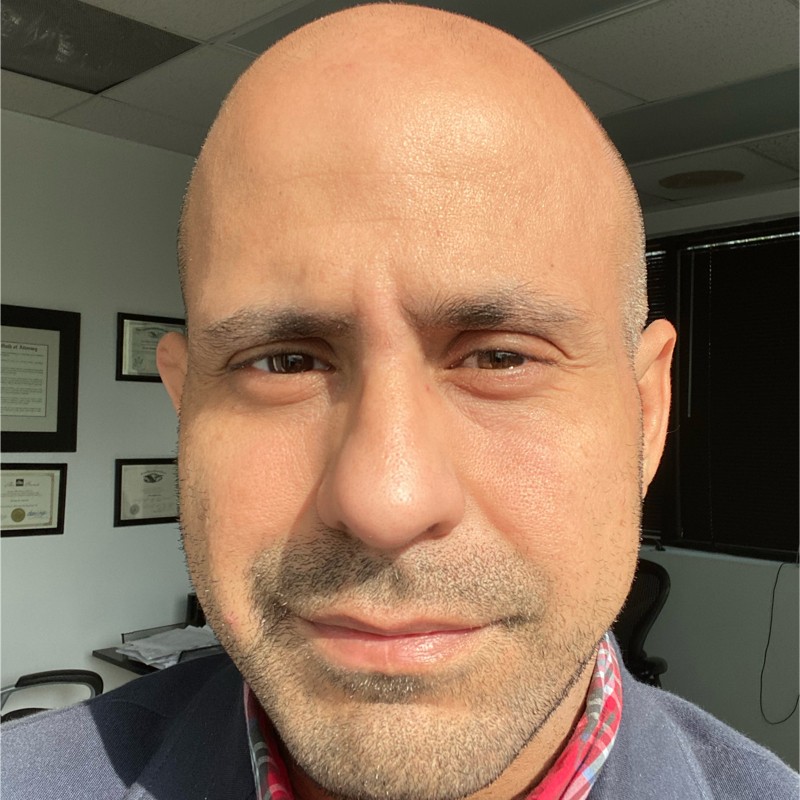 Victor Garcia
See all experts
Recent questions other contractors have asked about Lien Deadlines
what do I do?

I am a subcontractor that provided labor for green house construction as well as general farm labor to X Farm. I Did not send the 20 day prelim notice. I have a contract with X farm. what can i do to put a lien on blossom farm?

HI I WORKED FOR HOME WARRANTY COMPANY IN THE STATE OF TEXAS FOR OVER EIGHT YEARS, LAST YEAR THEY CLOSED MY ACCOUNT AND HELD MY CHECKS FOR SIX MONTHS, AFTER SIX MONTHS PASSED THE INFORMED ME THAT THEY WILL HOLD THE CHECKS FOR ANOTHER 12 TO FOURTEEN WEEKS,...

Can I file a constitutional lien

Concrete company does 6.4 million in work on a project in Collin County Tx. Last work was in December for DD Management, CEO is Ryan. 4 parcels of land included in the project with 4 different shell LLC names - all have the same managing member and/or CEO...