If you’ve spent much time in the industry at all, it’s easy to see why construction lawyers are always in high demand. Unfortunately, payment delays and disputes are all-too-common in the modern construction industry. When you’re reviewing contractors or litigating a dispute, you need a lawyer that understands not only construction, but the state laws and regulations where you work. These are the top construction lawyers in Philadelphia, Pennsylvania. 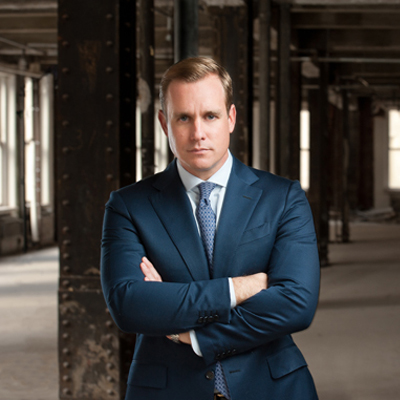 Wally’s law practice is wholly dedicated to the construction industry. He is a Fellow with the Construction Lawyers Society of America (CLSA), and was named a “Super Lawyer” in the areas of construction litigation, construction law, and labor law by Super Lawyers Magazine. Wally is an associate member of Associated Builders and Contractors, Inc., a member of the Building Industry Association of Philadelphia, and a member of the Union League of Philadelphia. His staunch support of free market competition once led a union adversary to call Wally “a destructive force.”

He has litigated hundreds of cases on construction of highways, apartment buildings, sports stadiums, and planned communities, and schools. When his cases have gone to jury trial, Wally has never lost a case.

Wally’s particular areas of expertise include:

Wally earned both a BA and JD from Villanova University. 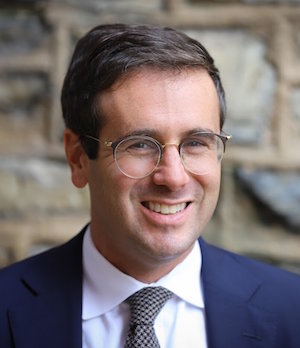 Scott Rothman founded the Real Estate practice at Curley & Rothman, LLC, where he is a Partner. Scott is a licensed title agent and settlement officer in both Pennsylvania and New Jersey. Before attending law school, Scott was an AmeriCorps Volunteer, serving North Philadelphia for two years working in construction for Habitat for Humanity. He is an active member of the Levelset Community, answering legal questions from construction businesses across Pennsylvania.

Scott’s areas of specialty include:

Scott earned his BA from the University of Michigan, and his JD from Temple University Beasley School of Law. 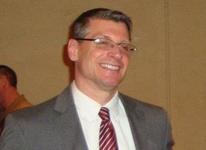 Leonard’s areas of specialty include:

Leonard holds BS in Industrial Engineering from Lehigh University, and earned his JD from the University of Pittsburgh School of Law. 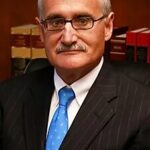 Alan Russo is a partner at Russo & Toner, LLP. Apart from construction law, Alan mainly handles high exposure civil liability cases, and his broad experience led him to establishing his firm in 1996.

In 1977 he received his B.A. in Political Science from American University, and in 1980 he got his J.D. from Villanova University Law School. Alan has received a number of honors, including:

Alan has been a practicing attorney under the New York, New Jersey, and Pennsylvania State Bar for 40 years. 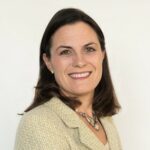 Jennifer Horn has built her career representing owners, construction managers, contractors, subs, suppliers, and other parties to help them get the best possible result for the disputes that commonly arise in the construction industry. She is a managing member at Horn Williamson, a Philadelphia firm that specializes in construction law.

Jennifer leads the Horn Williamson Construction Practice Group, as well as analyzes construction contracts, assists clients with delay claims, document delays, change orders, and much more. She earned her J.D. from the Dickinson School of Law in 1996.

Kevin Amadio is a principal and member of Kaplin Stewart’s Construction Law Department. That’s because Kevin has practiced almost exclusively in construction law and litigation for more than 35 years.

Kevin wears many hats at Kaplin Stewart, and he works as an advisor, a drafter, and as counsel to his clients throughout the construction industry, helping them with contract claims, drafting transactional documents, and payment disputes, large and small. Kevin also has experience as a mediator, and he’s mediated more than 40 cases having to do with commercial and construction disputes.

Along with that, Kevin has decided dozens of construction and commercial law disputes as an arbitrator for the American Arbitration Association. 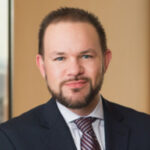 Anthony Bottenfield is an associate at Cohen Seglias, a construction-focussed law firm with an office in Philadelphia. At Cohen Seglias, Anthony has represented a large variety of industry-related clients in every stage of litigation.

He specializes in the following areas:

Among other accolades, Anthony is on the Super Lawyers’ Rising Star List in Construction Litigation from 2013-2020. He’s also a Top Rated Lawyer according to Super Lawyers.

Anthony received his B.A. from Millersville University and his J.D. from Penn State. 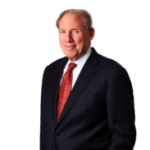 Henry helps his clients resolve practically any issue that may arise over the course of a construction project, such as:

Henry received his B.A. from American University in 1966 and his J.D. from Villanova Law School in 1969. 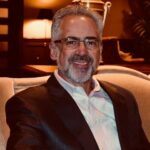 Gerard Cipriani is a founding partner of Cipriani & Werner. He’s the firm’s senior trial attorney and works mainly with complex litigation issues within the construction industry. Gerard is also experienced in a wide range of construction litigation issues, from subsurface development issues to structural matters.

Gerard received his B.A. from the University of Scranton in 1975 and his J.D. from Duquesne University School of Law in 1978.

Craig Fleischmann of the Fleischmann Law Firm, P.C., has extensive experience with both public and private projects, representing clients from all levels of the construction industry. Although he’s a master of many areas of construction law, the law firm specializes in disputes, contracts, and liens.

Craig has taken an active role in the construction community by lecturing on construction law issues like the Pennsylvania Contractor and Subcontractor (CASPA), the Prompt Pay Act under the Commonwealth Procurement Code, the Home Improvement Consumer Protection Act (HICPA), and many others.

He uses his experience to assist his clients with: 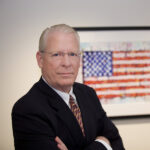 Frederick Gerngross, of the Black and Gerngross Law Firm, assists his clients with a wide array of commercial transactions in real estate, design, development, construction, commercial real estate licensing, and much more.

Christopher Restak is an experienced architect as well as a general building contractor and construction attorney. He’s a member of the Pennsylvania, New York, Maryland, and American Bar Associations, and chiefly assists his clients in matters concerning:

Christopher represents real estate developers, lenders, general building contractors, architects, designers, owners, and other parties in the matters listed above. With over 20 years of experience in construction law, Christopher is a graduate of the Pratt Institute School of Architecture, and he got his J.D. from Penn State University.

We hope this list has helped you get a better idea of the construction lawyers in the Philadelphia area. Visit our Attorney Network to view other construction attorneys around the country. Contractors, subs, and suppliers on any project have a lot of unique issues, disputes, and hassles to deal with compared with many other industries. That’s why it’s useful to know where to turn when you need help navigating the unique challenges that come with construction work. Visit the Payment Help Center to ask questions and get answers from construction lawyers in your area!