Mechanics liens generally provide strong protection to construction industry participants on private projects, but when the underlying property being improved is publicly owned, it can’t be encumbered or sold to force the payment of the amount due. Because of this, construction participants on most public works projects are protected by a payment bond, a pile of money taking the place of the property itself. A claimant looking to recover money owed would then file a claim against the bond, instead of the public property.

In order to discuss the appropriate ways in which to pursue or defend a bond claim in any meaningful way, some background on what payment bonds are, and how they work, should be provided. Bonds, at least as related to construction projects, can be divided into three primary types: bid bonds, performance bonds, and payment bonds. This article will focus on payment bonds, specifically.

What is a payment bond? Payment bonds are required on federal projects of a certain size, and also by every state on public construction projects that meet or exceed a certain specific threshold value. This initial contract value floor for state and municipal projects is set by each state individually and varies from requirements that all public projects be bonded to not specifically requiring bonds unless the initial contract is for more than $500,000. However, as a practical matter, most substantial public works projects require the prime contractor to obtain a payment bond.

In a nutshell, a payment bond provides the same protection against nonpayment on a public project that the property itself generally provides on a private project. If subcontractors, suppliers, or other lower-tiered parties are not paid, the bond provides a type of security against which they can make their claim for payment.

How do payment bonds work?

As alluded to above, a payment bond claim on a public project is analogous to a mechanics lien filed against a private project. Where a mechanic’s lien secures a debt by an interest in the underlying property itself, a bond claim provides a remedy against the general contractor’s bond, backed by the surety. The bond, which is generally required to be an amount sufficient to pay the claims of all lower-tiered parties, provides a “fund” against which unpaid parties may make a claim, and ultimately get paid.

After any required notices have been given, a party who remains unpaid may file a claim against the bond. This step is similar to making a mechanics claim in that there are specific deadline, form, and service requirements. It differs from a mechanics lien claim in that in almost all instances, there is no actual “recording” of the document required. The parties required to receive the bond claim differ by state, but usually include at lease the bonded prime contractor, and generally the public entity, as well. As mentioned, while generally not required, a small minority of states do specify the bond claim must also be filed with the county recorder. Finally, and also similar to mechanics liens, a bond claim will be extinguished after a certain amount of time passes. If the deadline to enforce passes, the claimant will no longer have a right of action against the bond to recover payment.

The same preliminary notice requirements that the bond claimant must pay special attention to work in favor of the party defending a bond claim. Failure of the claimant to give the required notices by the specific deadlines can render the claim invalid, and make its defense much easier.

But, the fact that that party doesn’t need to give the notices is not an excuse to be ignorant of the specific requirements. It’s important for the general contractor to be aware of the notice requirements, in order to determine if the requirements were met.

If notice is required and not received within the mandated time period, defending any subsequent claim against the bond becomes that much easier. If a bond claim is made, the information that no required notice was provided can be given to the surety at the same period of time it is notified of the claim.

Not knowing or checking on “filing” requirements

For a party defending a bond claim, the same considerations given to preliminary notice should be given here. Failure of the bond claimant to comply with the specific rules can invalidate the claim. If the bonded contractor is aware of the rules, it is in a much better position to defend itself than a contractor that is unaware of those rules.

Just like for bond claimants, bond defenders should also make it a routine practice to retain information that would be beneficial in the event a claim is made. Just like the surety will request additional information and support from the claimant, additional information and support will be required from the prime contractor as well. Having the information handy, and providing it quickly, will be beneficial. Sureties will generally stick with a bonded contractor’s arguments if they are well documented, and well organized. Providing information supporting the position that payment is not necessary can increase the likelihood of success.

Hiding the claim from the surety company

Also, it is too common for prime contractors to wait to provide the surety with notice of the claim itself. This is a mistake. Sitting on a bond claim and not providing it to the bonding company can strain the already potentially tenuous relationship between the bonded contractor and the surety. Further, the requirements of the bond will generally specifically require the prime contractor to notify the surety of any bond claim within a certain time period.

Failure to do so can provide the surety with a defense to paying the claim – which means that 100% of the liability (and, potentially, the legal costs of the surety) will be passed on to the prime contractor. This can be avoided simply by passing the claim along when received.

It is also important to note that if there is any undisputed portion of the claim, that portion should be paid. Failure to pay even when the right to payment is undisputed can open a company up to much more exposure than originally bargained for. 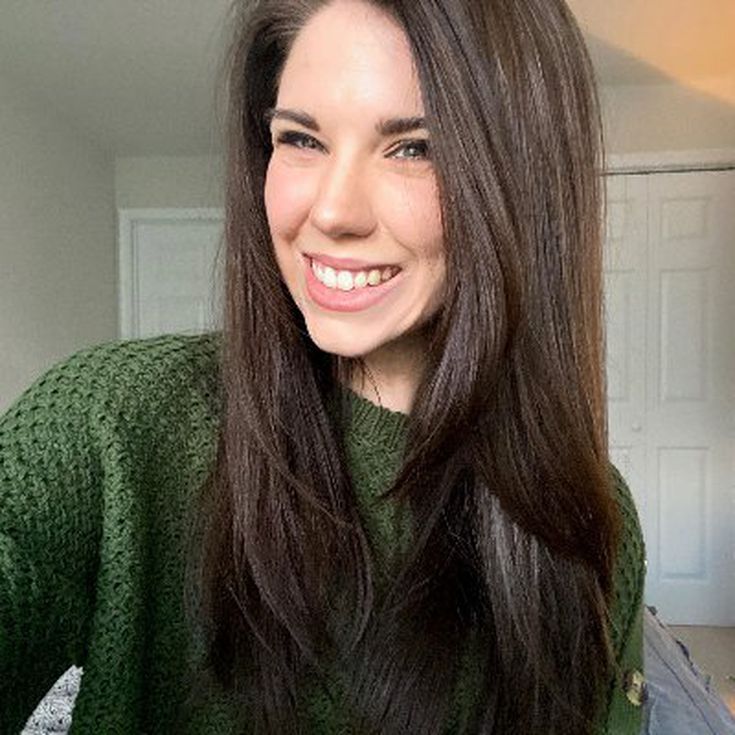 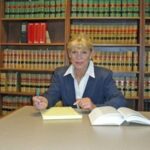 Sarah Stasch
See all experts
Recent questions other contractors have asked about Bond Claims
what's the process in filing a claim against a contractors surety bond?

prime contractor not wanting to pay the full contract amount; he's trying to negotiate a settlement for us to take .67 cents on the dollar

Can I amend a complaint I filed against a contractor and his bond?

I followed the instructions from L&I’s website and filed a summons and complaint for breach of contract against a contractor who took a large deposit, disappeared for 6 months and will not respond or refund our money. After I filed the complaint and researching I realized I didn’t...

What Can the NFL’s Move to Las Vegas Teach Us About Lien Rights?

And one topic that the game announcers will be sure to bring attention to during broadcasts this upcoming season is...

Here’s a dirty secret that GCs and property owners don’t want you to know: If a contractor threatens to “bond...

Project Completion Date: When It Matters And Why

It’s very common that we get questions about project completion dates and its effect on a party’s mechanics lien or...

This Minnesota Bond Claim form should be filed when a party is unpaid on a public construction project. Mechanics liens...

Following the lead of numerous states across the country, Texas is upping its commitment to major public infrastructure projects: A...

A Public Entity Hired Me on a Construction Project – What Happens If I Don’t Get Paid?

Generally, the parties protected by the bond are the "remote" or downstream project participants. But this protection only extends so...

All 50 US states have adopted ‘Little’ Miller Acts. These laws protect first-tier subcontractors and suppliers on state-funded projects, ensuring...

What to Do If Your Florida Mechanics Lien Is Bonded Off

Don't panic just because your Florida mechanics lien was bonded off! Extra action will be necessary, but the claim is...